Preparation for the Sun Trip 2020 was organized this weekend in Lyon. It brought together 30 participants from the fifty or so registered participants and took place in an atmosphere that was studious, fascinating and friendly.
To effectively prepare for this solar bike rally, many themes were addressed:
– administrative aspects, border formalities and visas,
– possible routes and variants,
– the cultural differences of the countries crossed,
– the operation of solar bikes, the technical regulations,
– monitoring of meteorology and its impact on navigation,
– communication: video, social networks etc … 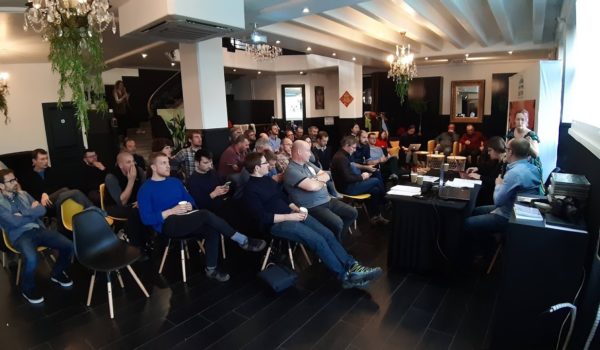 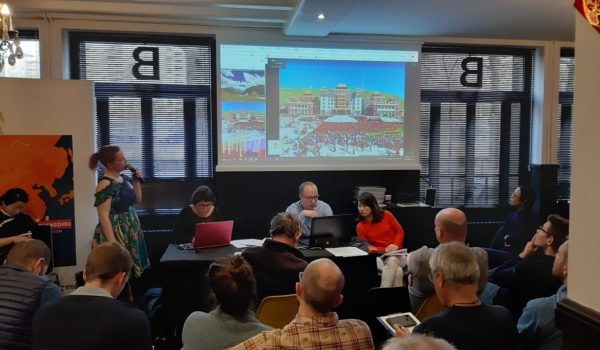 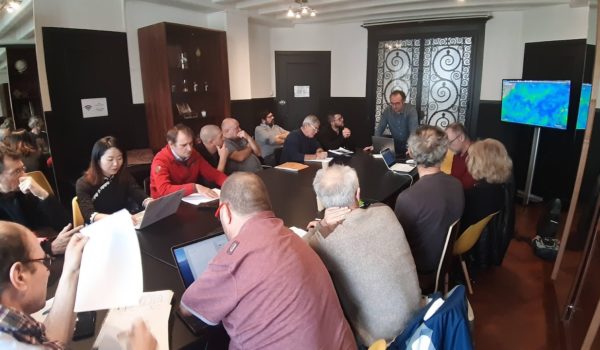 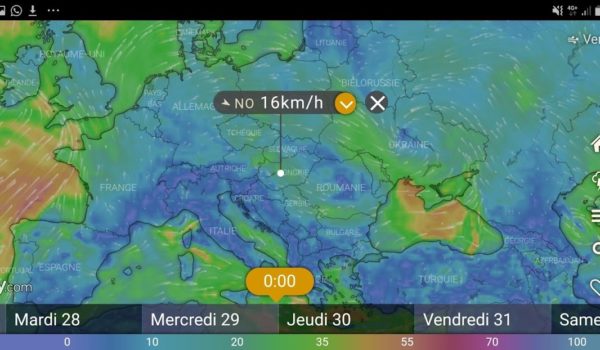 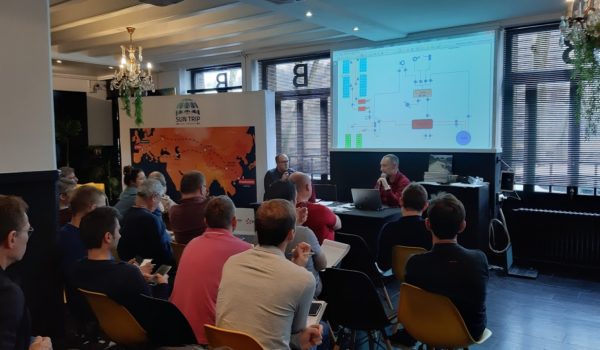 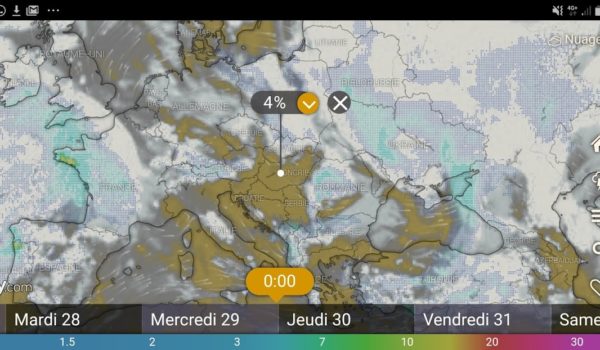 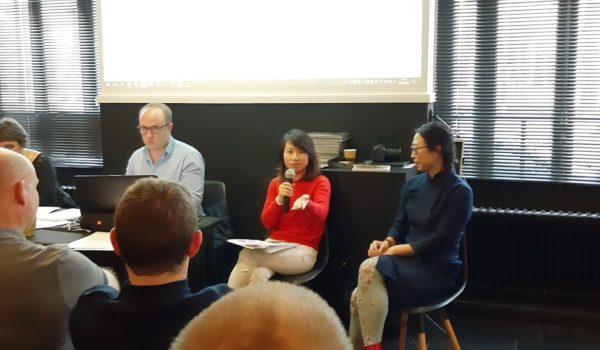 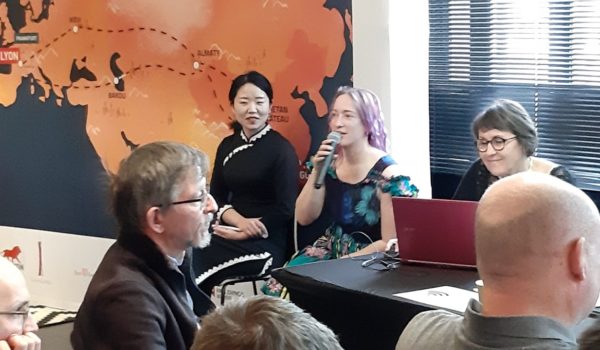 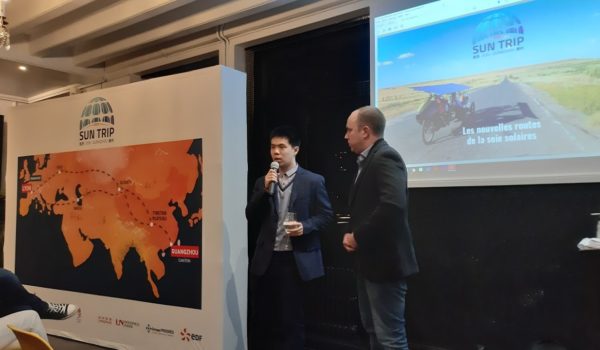 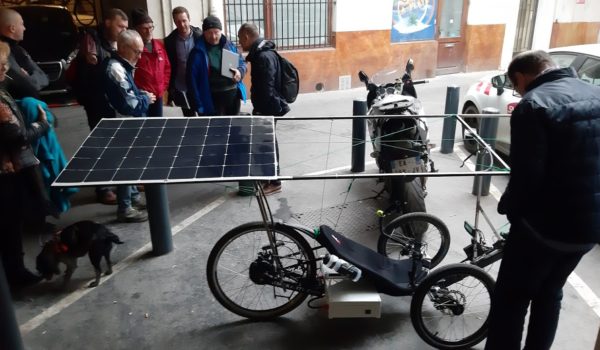 This weekend also allowed everyone to meet the other participants. There were many informal exchanges, between conferences and workshops, around meals or over a beer, at all hours of the day and night!
It was an opportunity for rich meetings between experienced suntripers and newcomers, between French and English speakers, between technicians and travelers … The enthusiasm and the joy of sharing were visible on the faces. 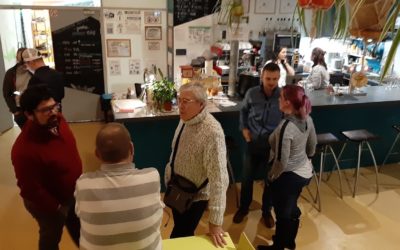 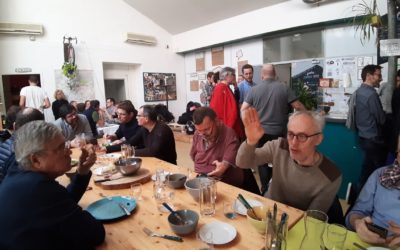 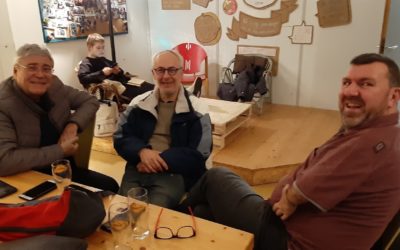 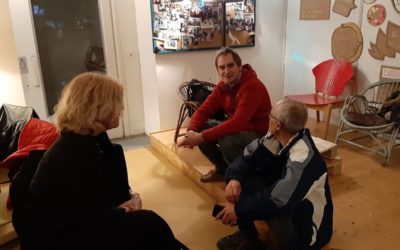 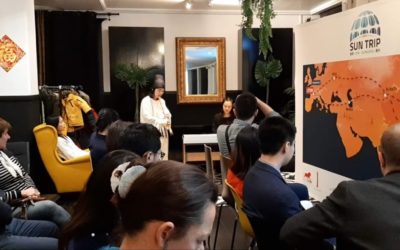 Saturday evening, we celebrated the Chinese New Year in the presence of the Chinese Consul in Lyon and the 3 Chinese SunTrip managers. On Sunday, Luc Giros presented his tour of Europe: more than 18,000 km traveled on the solar bike used by Mickaël Joguet during the Sun Trip 2018.

We would like to thank Florian Bailly for organizing this fruitful moment, as well as all the members of the organization who contributed to the smooth running of the event: Béatrice and Yannick, Christophe Bayard (Vécolo), Benoit Ganivet, Annick-Marie who brilliantly provided case-simultaneous translation for non-French speaking participants.